A grassroots not for profit Alberta corporation 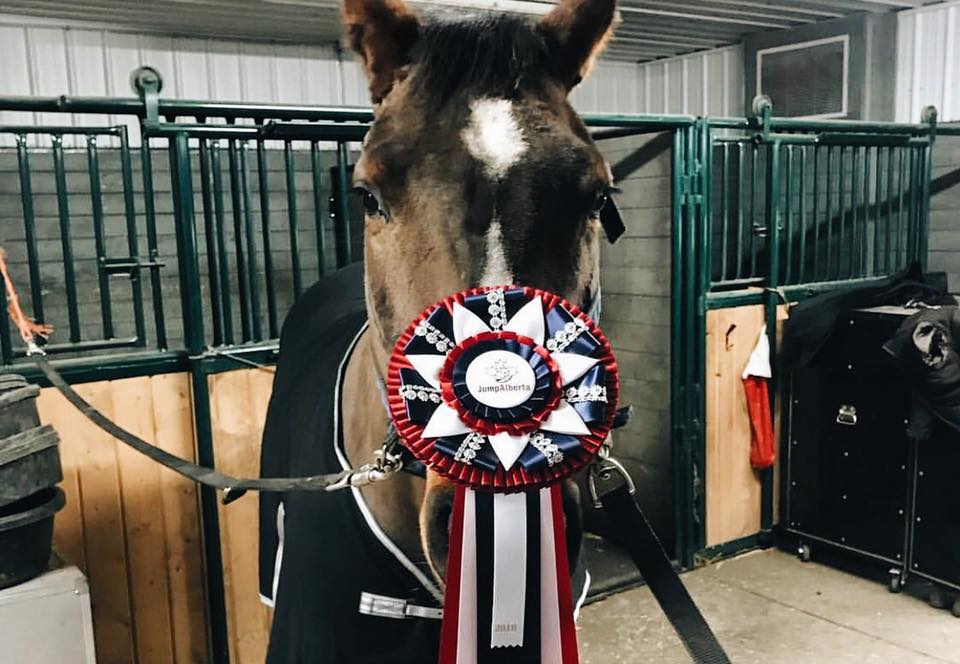 We plan to reinstate the Jump Alberta points program for 2021. 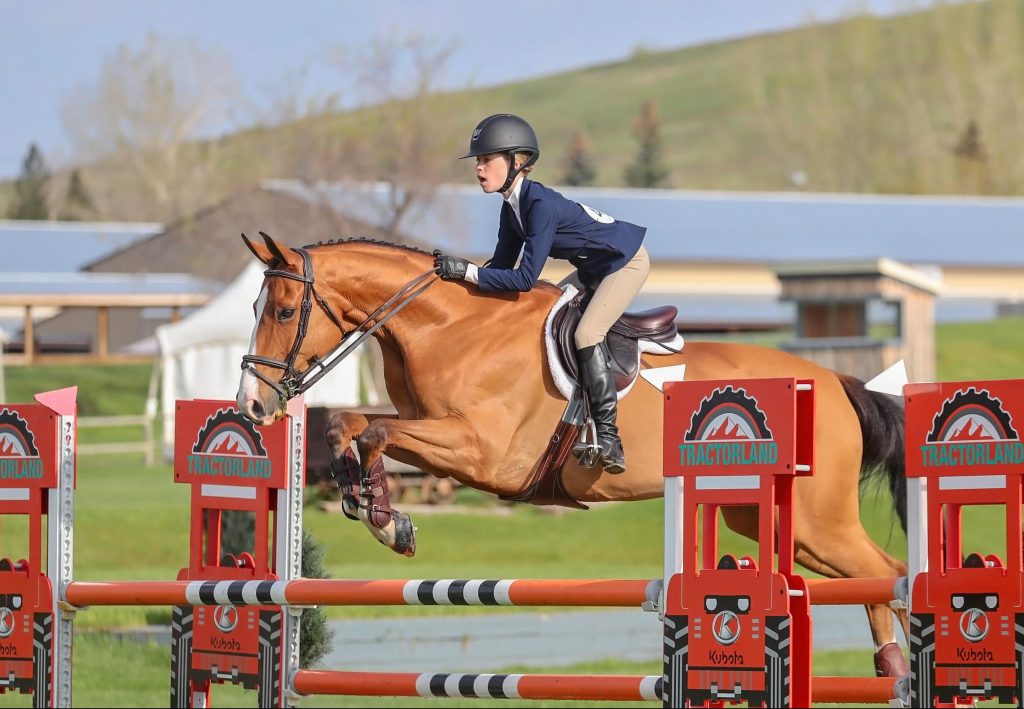 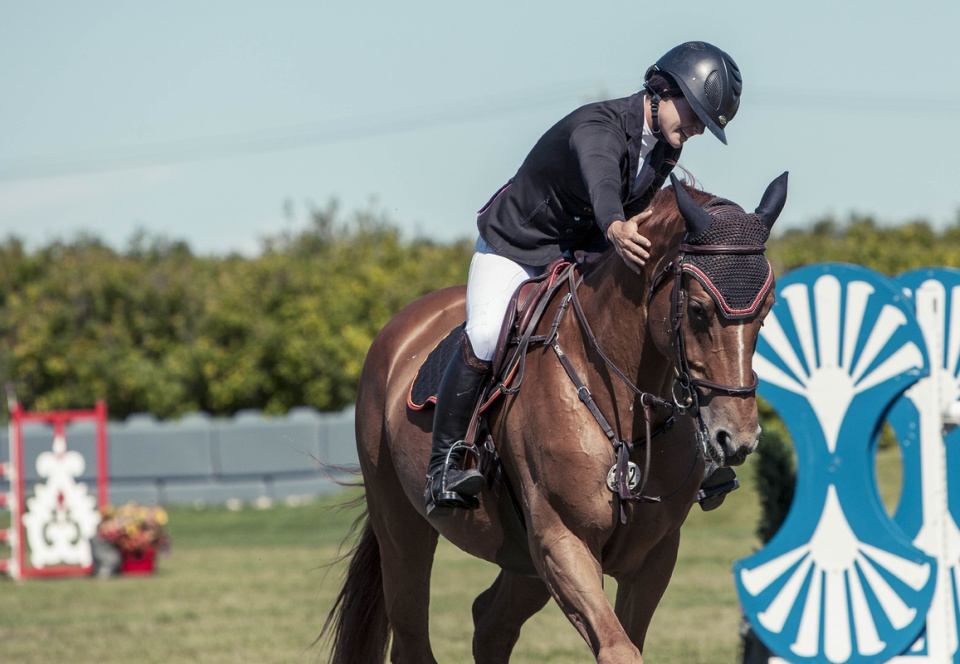 Learn more about our mission, vision and our board. 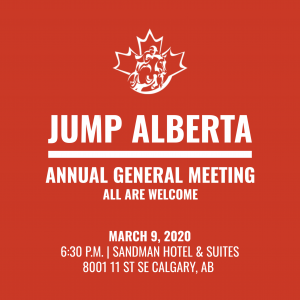 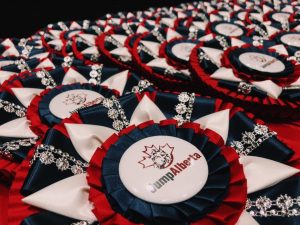 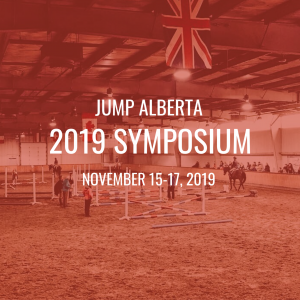 REGISTER HERE
$75 for members
$115 for non-members for the entire weekend
Friday night is included for full weekend
purchasers; $35 as a stand-alone

We’re looking for volunteers! Contact us at jumpalberta@gmail.com to apply.

https://www.marriott.com/hotels/travel/yegef-four-points-edmonton-gateway/)
with the Group Codes: 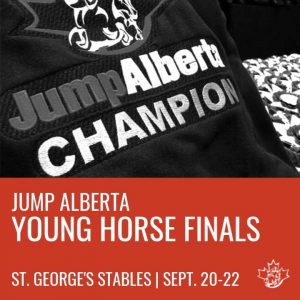 The 2019 Jump Alberta Young Horse Finals will be held at St. Georges Stables, Sept. 21 and 22 with a warm-up day on Sept. 20.
In addition, Jump Alberta Sponsored Young Horse Warm-Up classes will be hosted in Edmonton at the Amberlea Meadows Harvest Classic and in Calgary at RMSJ Fall Classic.