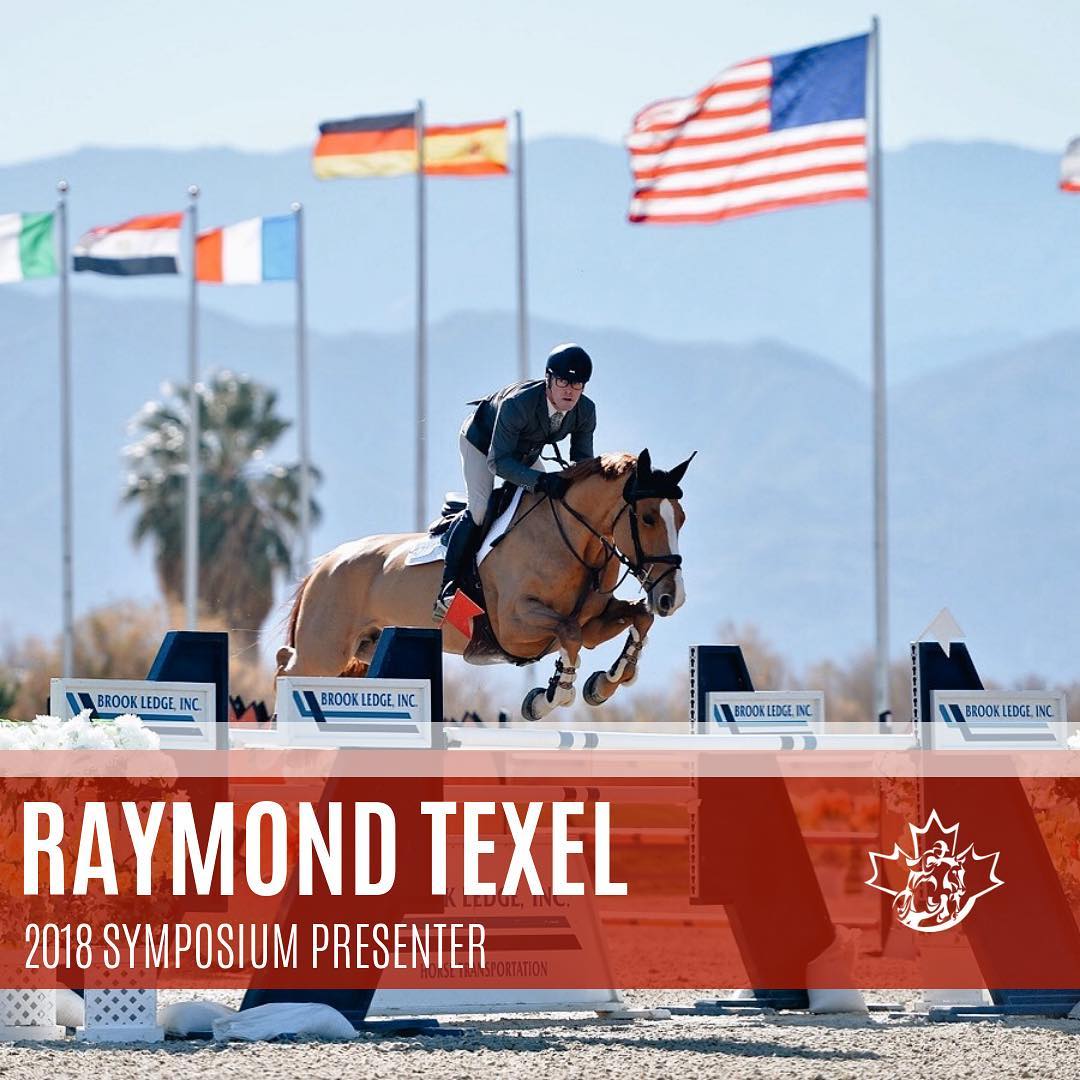 He went on to be the double winner of the A.S.P.C.A Maclay Equitation Finals and A.H.S.A Equitation Medal Finals. He was then named to the United States Equestrian Team at age 17, and became Assistant Trainer to George Morris.

Since then, he’s had many GP and World Cup placings, including in Europe, Spruce Meadows, Indio, CA and West Palm Beach, FL.

Texel was a 2004 Chief Selector Athens Olympic Show Jumping Team and Show Jumping Eligible Athletes Committee member, and one of three members of a task force charged with determining a short list of successors to George Morris, the previous Chef D’Equipe of the U.S. Team.

We’re lucky to have this talent and wealth of knowledge joining us this November!